How to Add an Electrical Outlet

By Aaron ShishillaDecember 3, 2018No Comments

Home » How to Add an Electrical Outlet 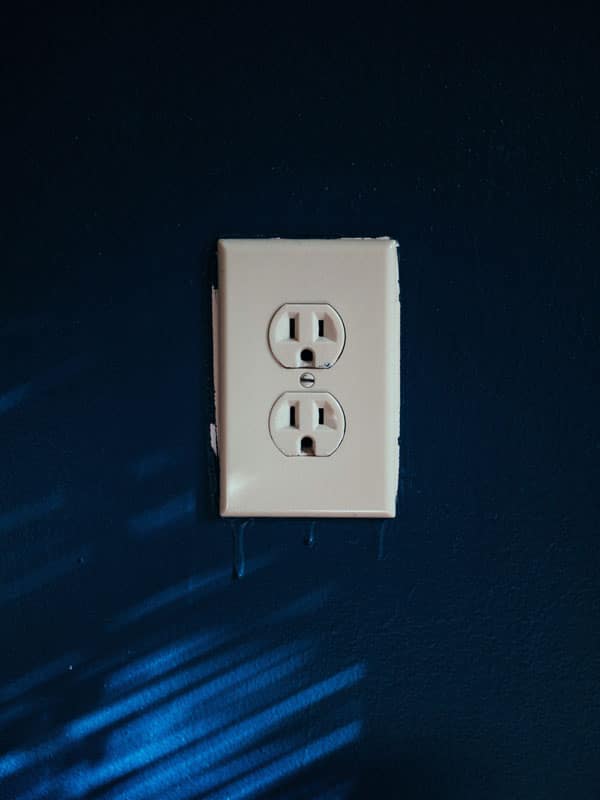 We’ve all had that problem before: you need to plug something in, but your home doesn’t have a nearby electrical outlet. Instead, you have to string together extension cords, which can behazardous on their own, in addition to causing clutter.

Of course, adding in an electrical outlet can be a hassle. But, if you happen to have an existing outlet on the opposite side of the wall, then you may be able to use that connection to put in a new outlet—all without tearing the wall apart and having to patch over the resulting hole.

What to Check Beforehand

Before you get ready to add in a new electrical outlet, you need to make sure that you can use the existing outlet as a power source. Some considerations you want to look out for are:

Once you’ve confirmed everything is in order, you’re ready to get started.

To do this project, you’ll need:

To ensure the safety of your new outlet, have an electrical inspector look it over before using it.

We ❤️ Our Clients